The store will not work correctly in the case when cookies are disabled.

Need help with your purchase? Call 0330 1656125 or email sales@coopershomeappliances.com 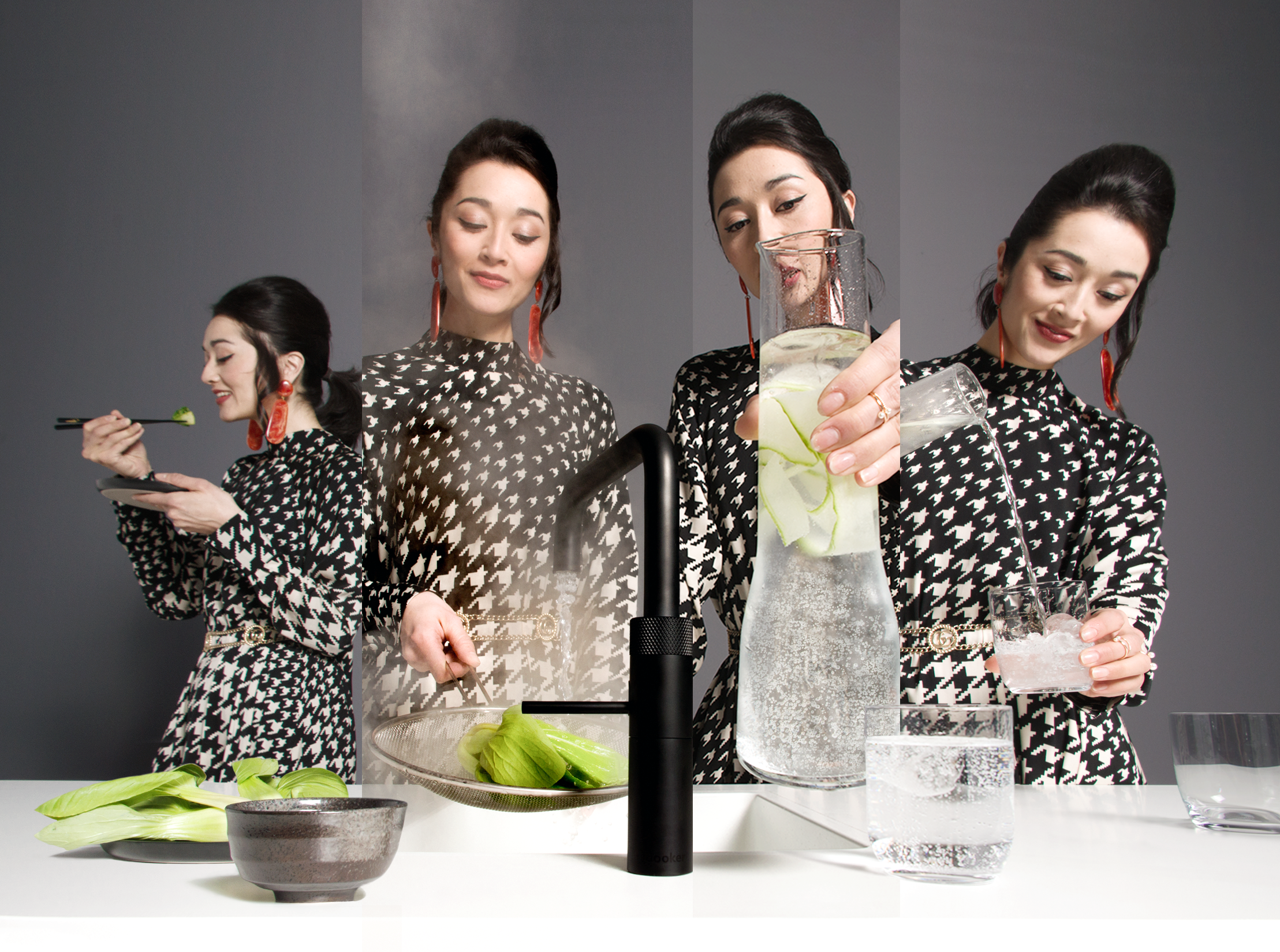 When it comes to choosing taps for your kitchen, why settle for ordinary? Regular hot and cold taps are so last season. At Coopers Home Appliances, we are setting the trend for new home innovations such as instant boiling taps.

What are instant boiling taps and why you should have one?

As their name suggests, instant boiling taps deliver immediate 100°C boiling water alongside your regular hot and cold water. You may be thinking, well my good old-fashioned kettle delivers perfectly boiled water and has lasted for many years! However, when you do a comparison, instant boiling taps outshine kettles by far. A boiling tap can save you time, energy, and even money.

Here are some of the benefits:

-Energy efficient: Minimal running costs, no more energy usage than with a kettle. With some instant boiling tanks such as the Quooker COMBI tank, you can even save energy.

-Time saving: No need to wait around for water to boil. Instant hot water at your fingertips.

-Water efficient: How many times do you boil a full kettle but only use a cup of water? Only use the exact amount of water that you need with instant boiling taps.

-Taste: A fresh taste due to a filter that purifies and removes any bacteria and impurities from the water.

-Space saver: No more kettles taking up valuable space with their unsightly wires. Just a compact tank in a cupboard underneath the tap which gives you more room to work with on your countertops.

-Safe: If you have trouble using a conventional kettle, instant boiling taps are safer to use. They are cool to touch and reduce the likelihood of accidents. The built-in sefety measures mean that you can never accidentally dispense boiling water.

Ideal Homes Magazine reviewed the best boiling water taps of 2022, in which the Quooker Fusion came in first place. Here at Coopers Home Appliances, Quooker taps are by far our favourite. Rather than a luxury idea, Quooker taps are sustainable, helping you to reduce energy and save water. We especially love the Quooker COMBI tank which is extremely energy-efficient. Using 50% less energy than a household boiler and with an energy rating of A.

A Quooker comprises of a kitchen tap on your countertop and a compact tank in your kitchen cupboard. The taps are easy to install and maintain, are efficient and reliable, and can last fifteen to twenty years. There are a variety of options available, you could have a 3-in-1 tap (hot, cold and boiling) or a separate dedicated instant boiling tap.

Do you enjoy drinking perfectly chilled sparkling or chilled still water? Reduce plastic waste and experience the pleasure of transforming water from your kitchen tap! By adding a Quooker CUBE accessory, you can dispense both chilled still and chilled sparkling water. The CUBE can be added to any current 3-in-1 tap and is fitted next to your Quooker tank. It contains two filters that purify the water, just as you would get from store brought bottled water. With the CUBE, gone is the need to buy bottled water, plastic waste is reduced, dispense only what you need, and you won’t need to worry about the sparkling water going flat. You are also making a difference to the environment by reducing the impact of the transportation of bottled water.

There are many different styles and colours of taps to fit in with your kitchen’s style. Contemporary or traditional look? Round or square taps? Polished chrome or cutting-edge black? Quooker also offers taps with added features such as a flexible pull-out hose for added accessibility in the sink.

Kitchen technology is constantly evolving, becoming smarter with sleek streamlined designs, and making life easier for you. Why not revolutionise your kitchen with instant boiling taps? Pop in for a cuppa and experience a live demonstration of our full collection of boiling taps and accessories in action! Our friendly staff are here to help! 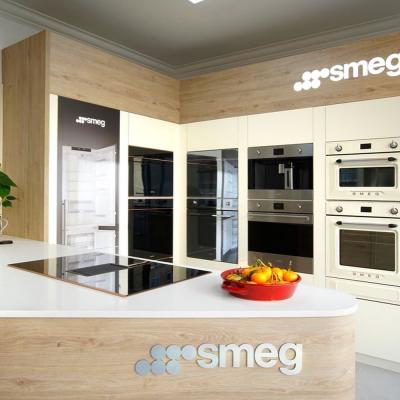 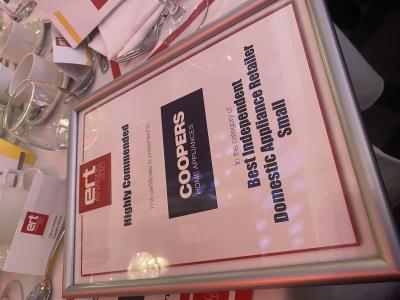 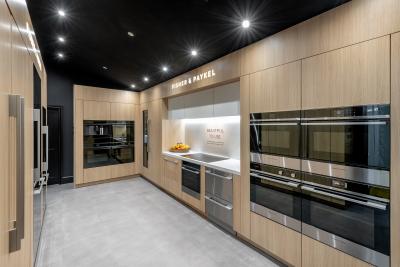 General
Compare Products
Compare
Clear All
You have no items to compare.